For the force to deflect, the information can be found earlier in this guide for EXCO Type DST/AN1/PN16. In this case 100mm it will be:

For the force to overcome friction, we will be bracketing using EXCO 114 Roller Chair and Guide, which has a frictional resistance of 30 Newtons.

Therefore the Total Anchor Force will be:

These types of Expansion Compensators can be used on a drop rod system. 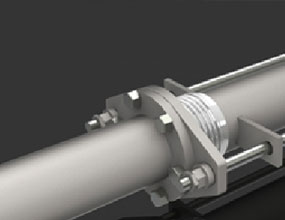 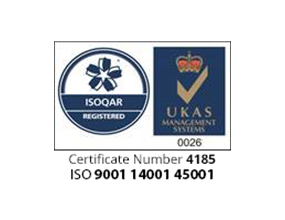 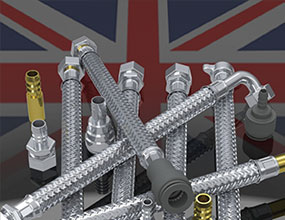 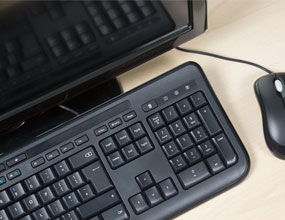